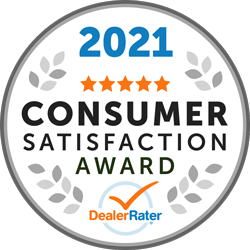 Make Your Next Vehicle A Toyota In Nash, TX 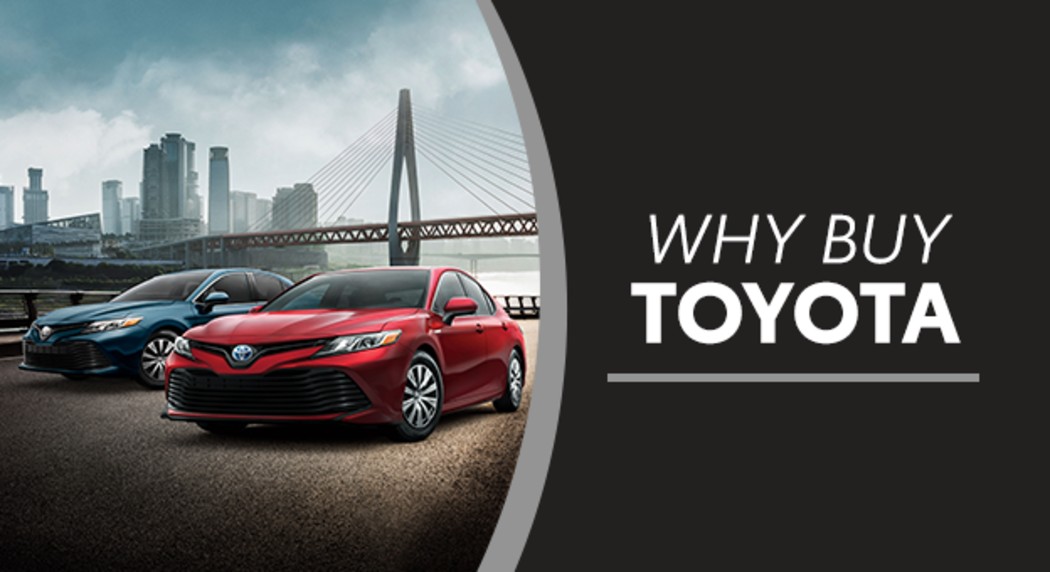 If you are shopping for a new car, you have a lot of choices you need to make. One of those choices is which brand of car should you buy. We think Toyota is a great choice and not just because we sell it. Here are a few of the reasons why so many people choose to buy a Toyota.

While you might think of the Toyota Camry when you think of Toyota, the brand has so much more to offer. The lineup includes models like the subcompact Yaris, the fuel-efficient Prius, the family-friendly Highlander, and the work-ready Tundra, with a lot more in between.

One reason why Toyota is so popular is because it has a long-standing reputation for reliability and longevity. If you ask someone which brand of cars last the longest, odds are high they will say Toyota. This isn’t just hearsay. According to R.L. Polk & Company, over 80 percent of Toyota vehicles sold 20 years ago are still on the road today.

If you have safety as a top priority for your vehicle, you will get it with a Toyota. In fact, nearly all new Toyota models come standard with some form of Toyota Safety Sense™. This suite of advanced driver safety aids includes features like automatic emergency braking, lane departure warning, and automatic high beams. If these features come standard, you won’t have to pay more for features you don’t want to get the safety you do want.

Toyota is a good brand to choose if you want to drive something more environmentally friendly. The Toyota Prius forever changed the industry when it was introduced worldwide in 2001. Today, the Prius lineup includes the standard Prius, Prius c, and Prius Prime. There are also other Toyota hybrids available in the form of the Camry, Corolla, Avalon, RAV4, and Highlander. Toyota also produced the Mirai, which runs on fuel cell technology.

There’s a lot to love about Toyota, that’s for sure. If you want to experience all of it, stop into Robbins Toyota in Nash, TX and we’ll take you on a tour of the current Toyota lineup.